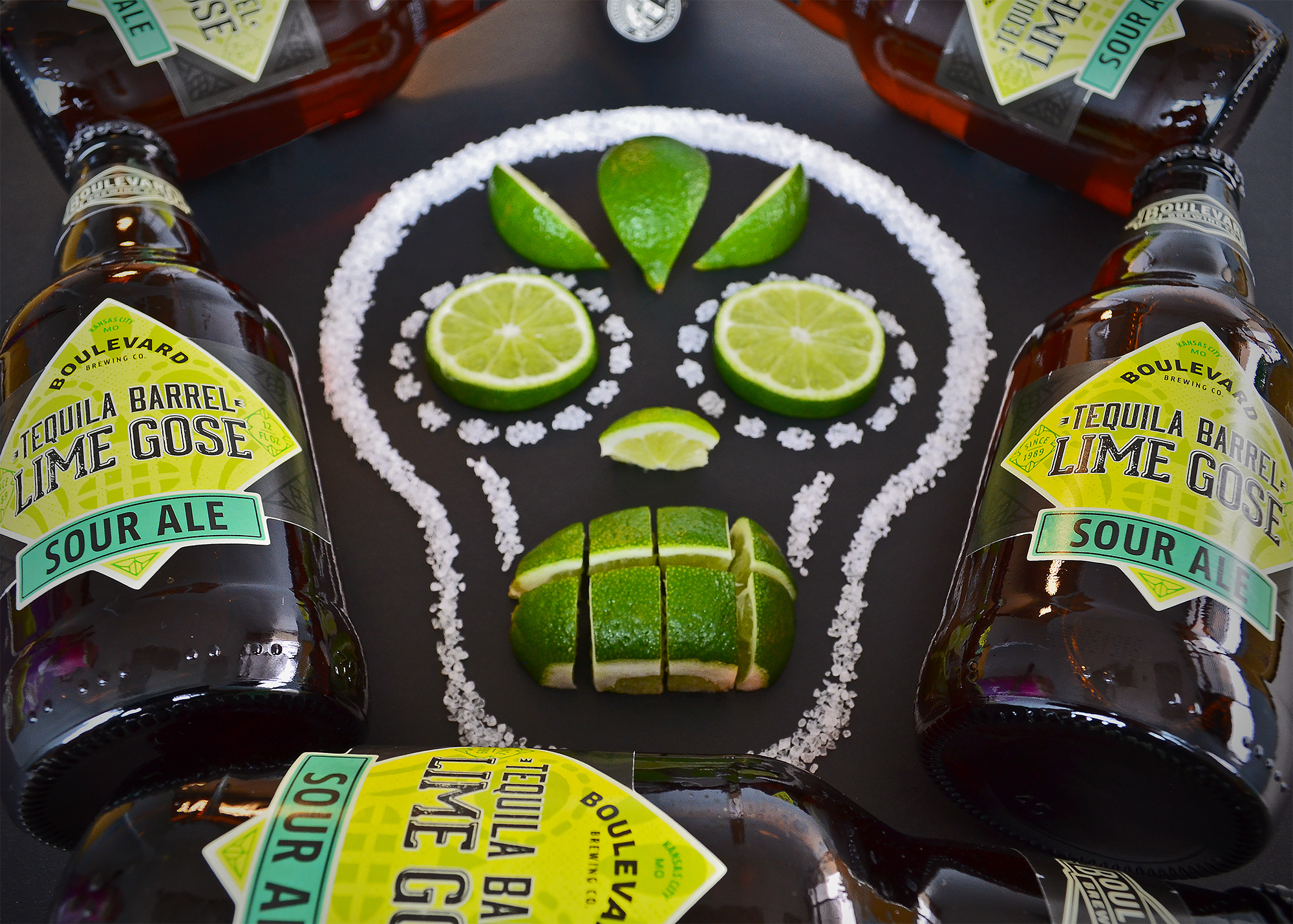 Near the middle of 2016, we acquired a truckload of freshly emptied tequila barrels from a variety of distilleries. After experimenting with barrel-aging beers we currently brew to assess the character that the barrels would provide, our brewing team decided to brew a German-style gose infused with lime peel to create Tequila Barrel Lime Gose.

Initially a draft-only offering in the spring of 2017, Tequila Barrel Lime Gose will soon be available on draft and in six-packs of 12oz bottles beginning in the Greater Kansas City Area on March 5th! Areas that typically see Boulevard seasonal beers like Flora Obscura Dry-Hopped Porter and Hibiscus Gose should expect to see Tequila Barrel Lime Gose in the coming weeks.