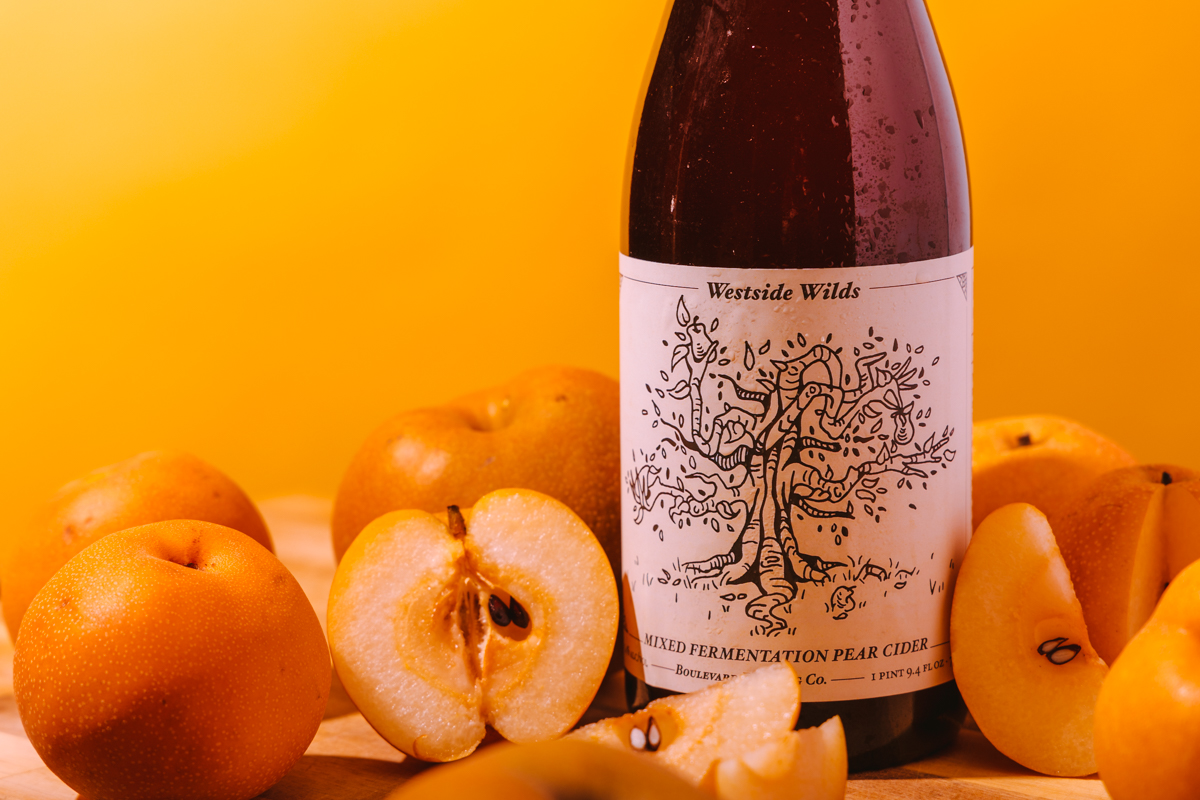 A few pears and an idea

Back in 2017 our Barrel Aging and Packaging Brewer, Brent Cox had a chance encounter with the folks at The Giving Grove at a friend’s orchard planting. A budding relationship began to blossom, and a partnership developed. Aligning our mutual core beliefs of environmental sustainability and community support, Boulevard and The Giving Grove planted pear trees with collaboration in mind, highlighting their important mission and many programs. 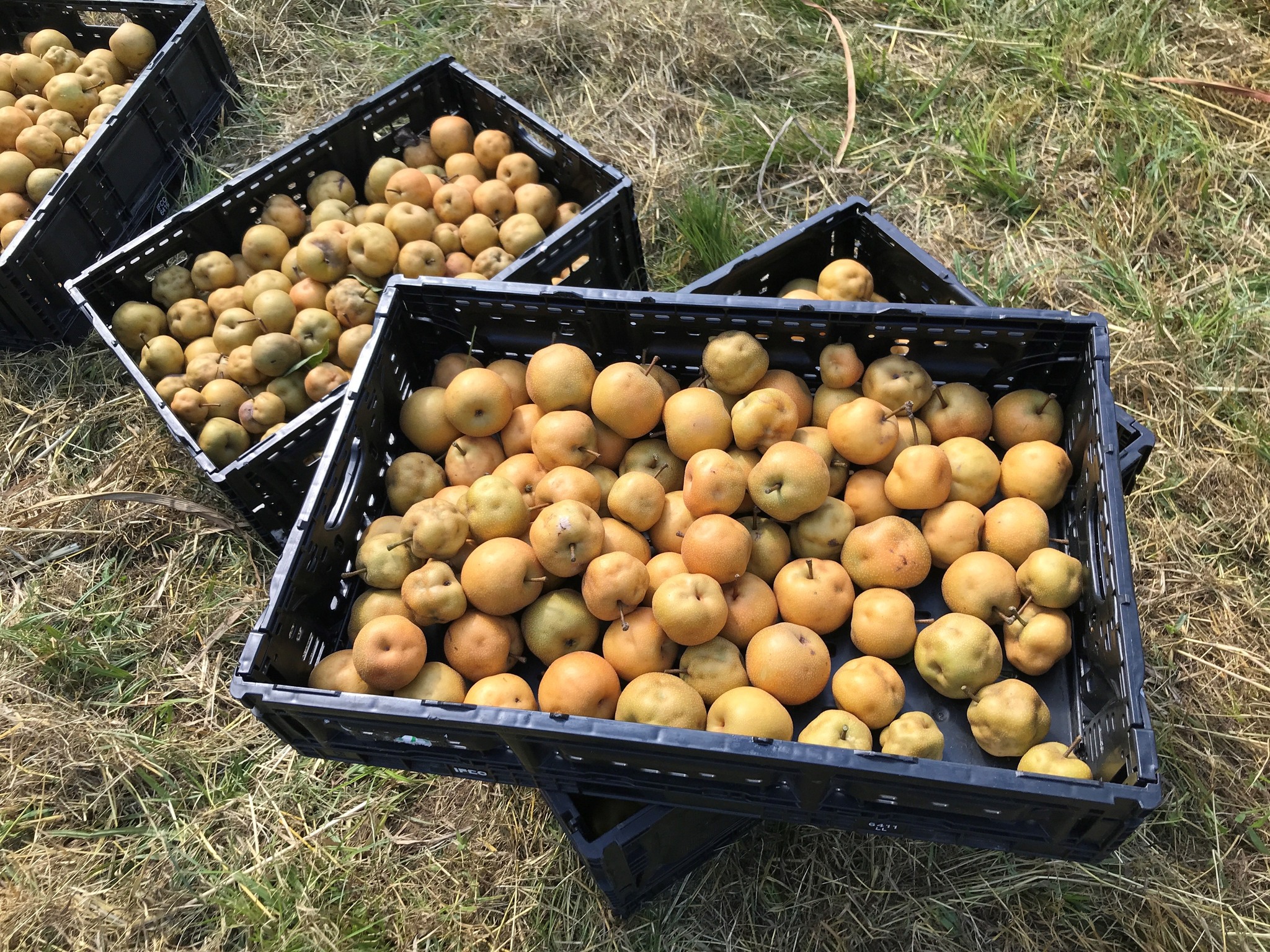 Due to late frosts in the past few years, harvesting the fruit was delayed until 2022. Back in September, members of our brewing team joined the folks at The Giving Grove and were finally able to pick two varieties of Asian pears, including the wildly popular Korean Giant Pear, with the intention of creating a wild pear cider. 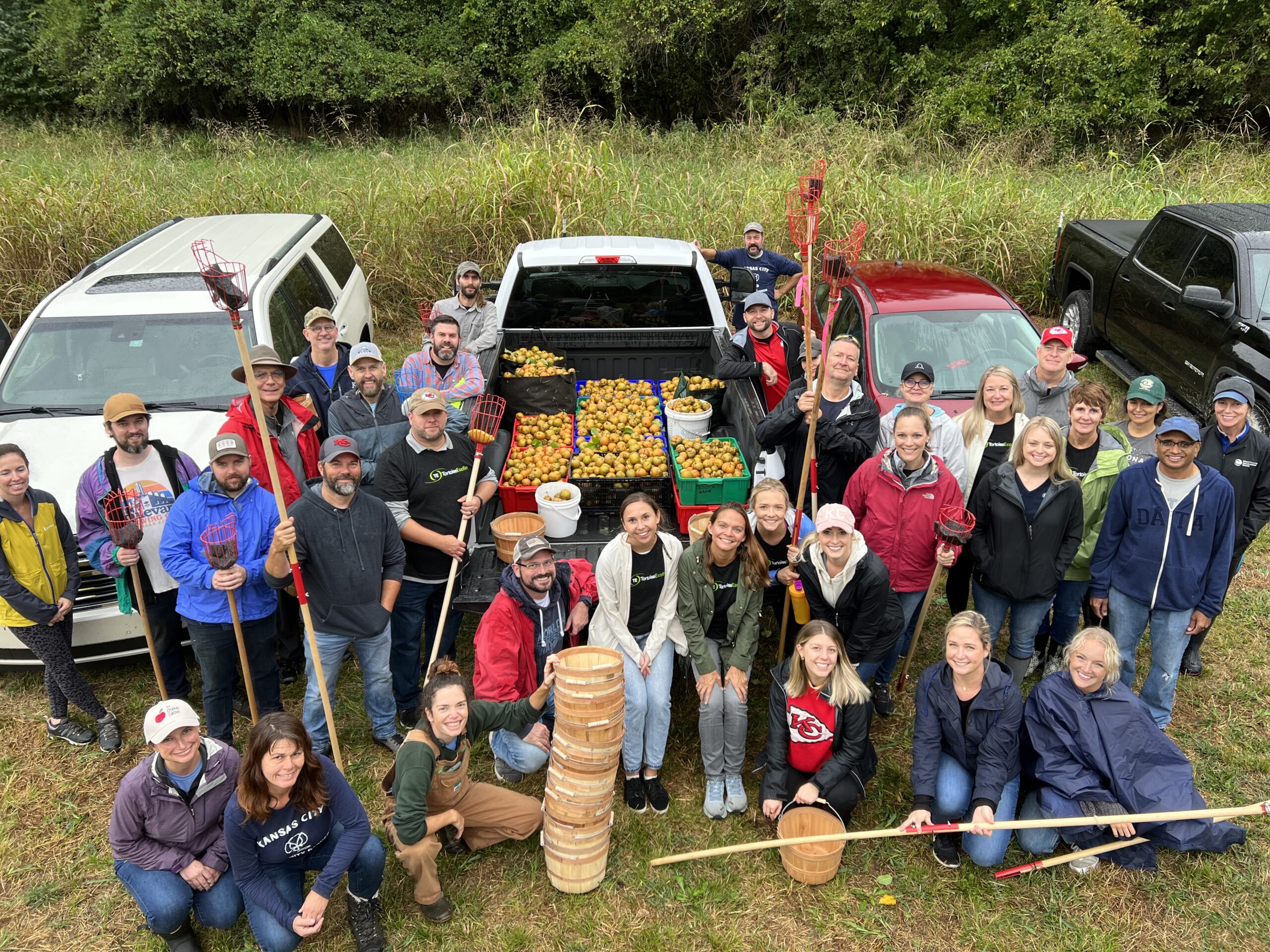 Using unpasteurized juice to impart natural funkiness, Westside Wilds –Mixed Fermentation Pear Cider was created in the Basque Style, relying on the natural yeast found on the fruit and from the orchards themselves to lend a hand in crafting the flavor and aromas of the final product. We employed the use of a Saison Yeast strain to support primary fermentation.

Westside Wilds – Mixed Fermentation Pear Cider has big, ripe green apple flavors up front, riding fruity esters before giving way to fresh pear notes and a super dry finish. Pear Cider is unpasteurized which creates an ever-evolving bottle. While the flavor and aroma will definitely change and perhaps develop over time, we encourage you to drink it while it is fresh!

Learn more about The Giving Grove and their important mission at givinggrove.org

Join us for a Brewers Happy Hour in the Beer Hall on Friday, January 13th from 5-7 pm. Our barrel-aging brewing team will be here hanging out and pouring samples of the Mixed Fermentation Pear Cider. Plus, representatives from The Giving Grove and Kansas City Community Gardens will be on site to share their mission of providing healthy calories, strengthening the community, and improving the urban environment through a network of sustainable orchards. During this happy hour event, $1 from every full pour and bottle sold will benefit their little orchards with a big impact. We hope to see you there and come hungry for our Pear Gorgonzola Bruschetta special!

** While supplies last: take home a bundle of Westside Wilds with 1 bottle of Mixed Fermentation Pear Cider + 1 bottle of Foeder-Aged Saison Ale with Brett for $30. **