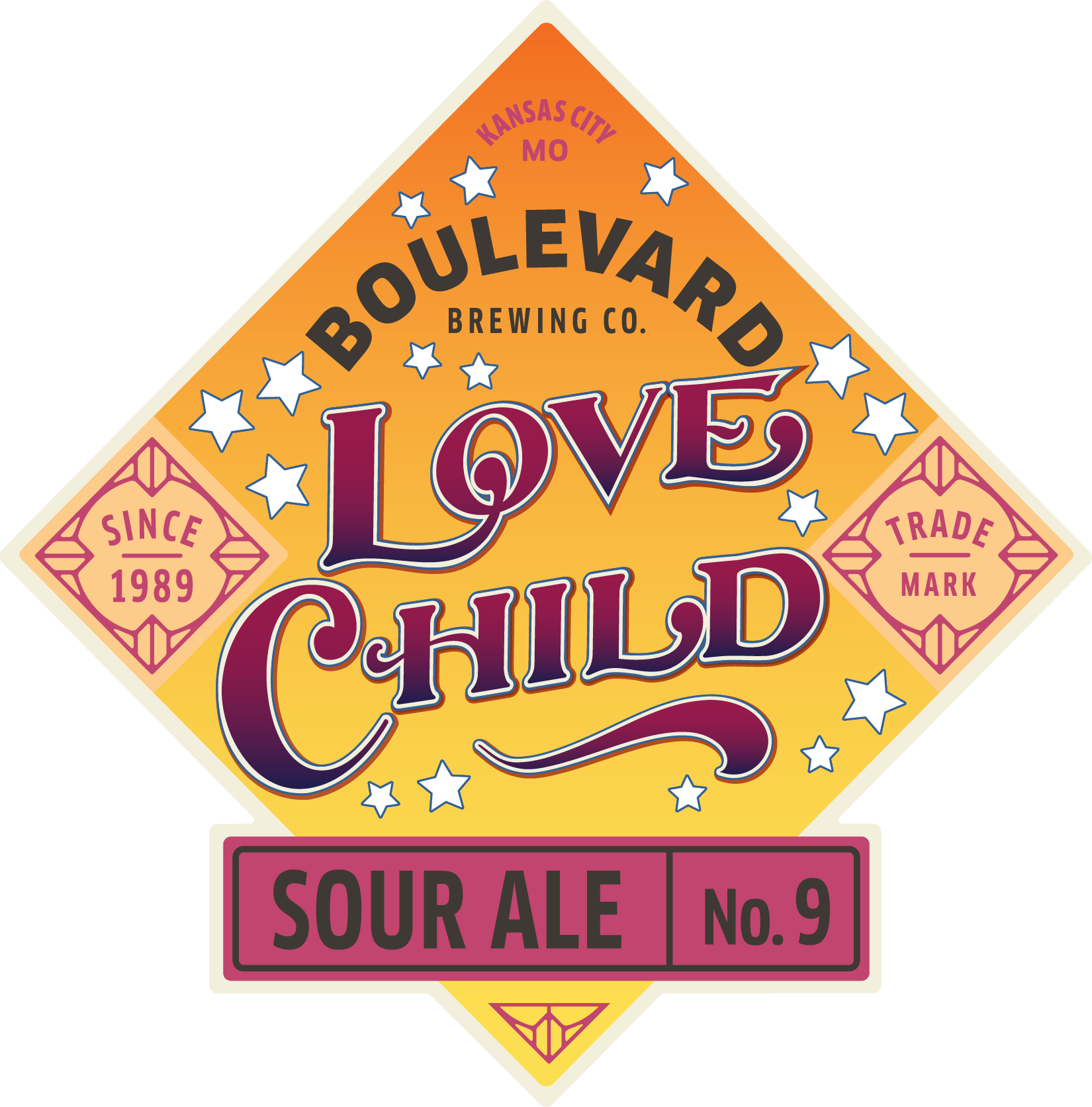 Boulevard's Love Child Series of wild ales are barrel-aged with such boisterous cultures as Lactobacillus and Brettanomyces. These wayward offspring can prove so complex that we employ gauges on the label to convey the intensity of three key personality traits, Funk, Sour and Fruit, presenting a picture of the blend at the time it was released. This beer will change as it ages, but don't we all?

Love Child No. 9 features a blend of:

FIND SOME NEAR YOU 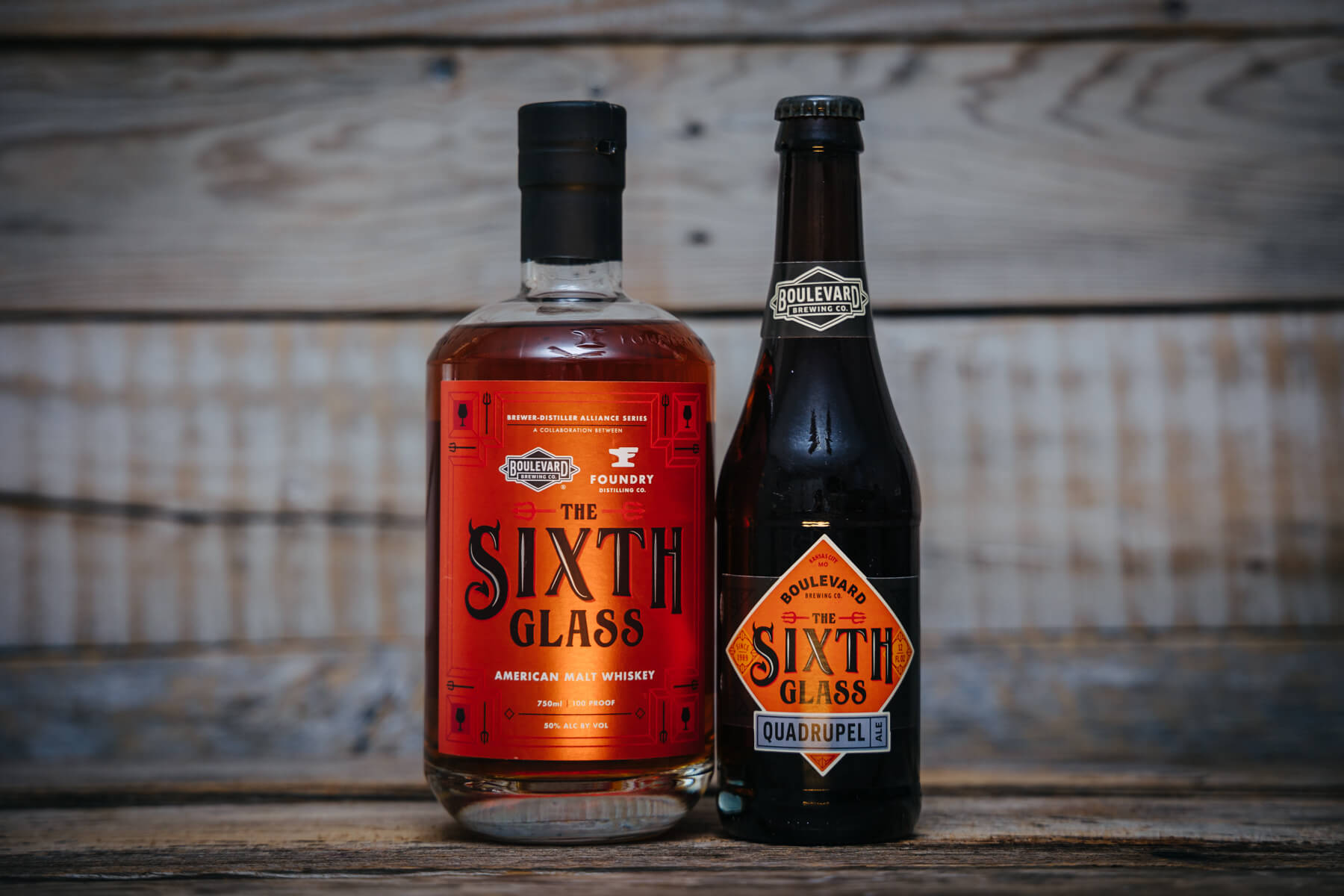 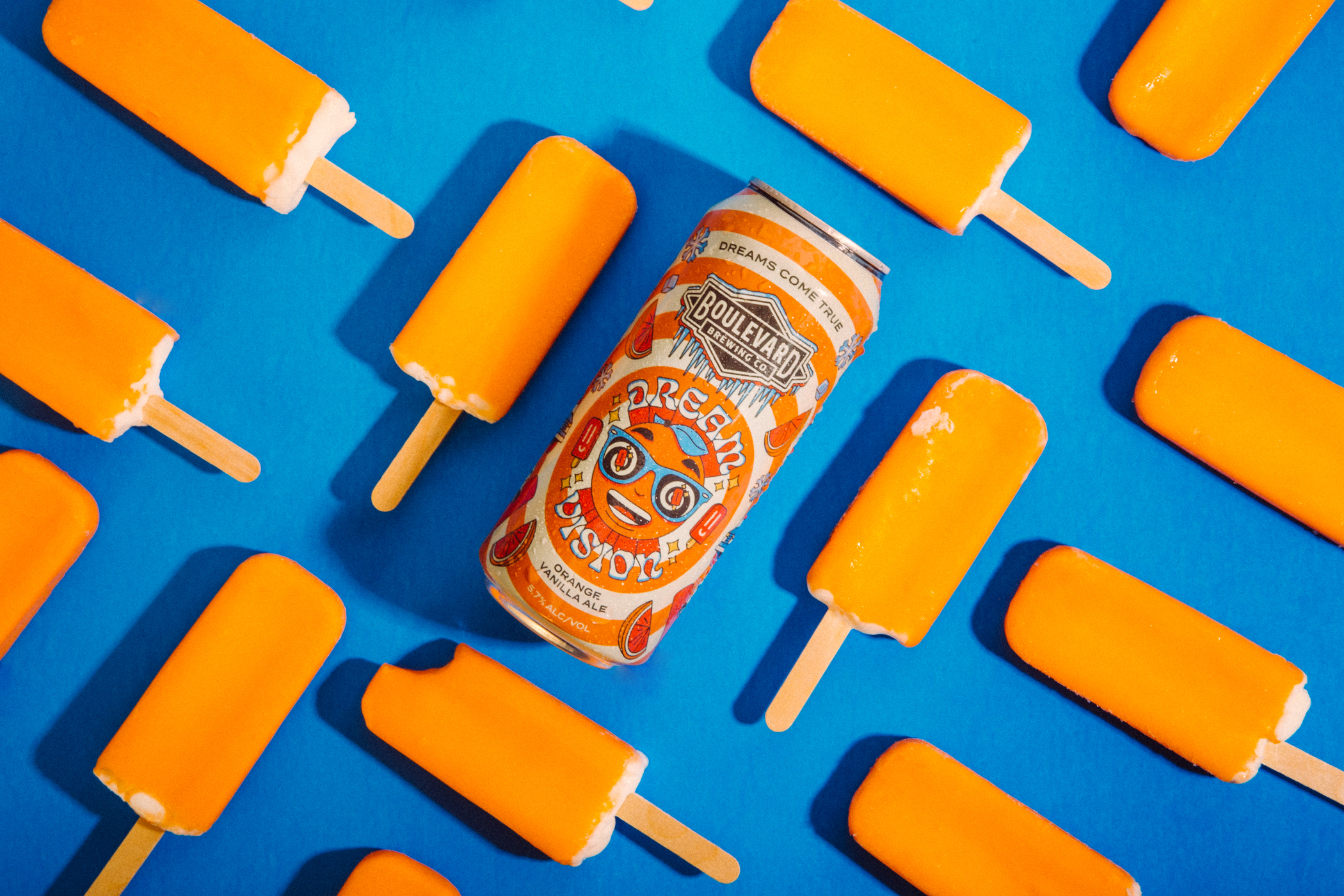 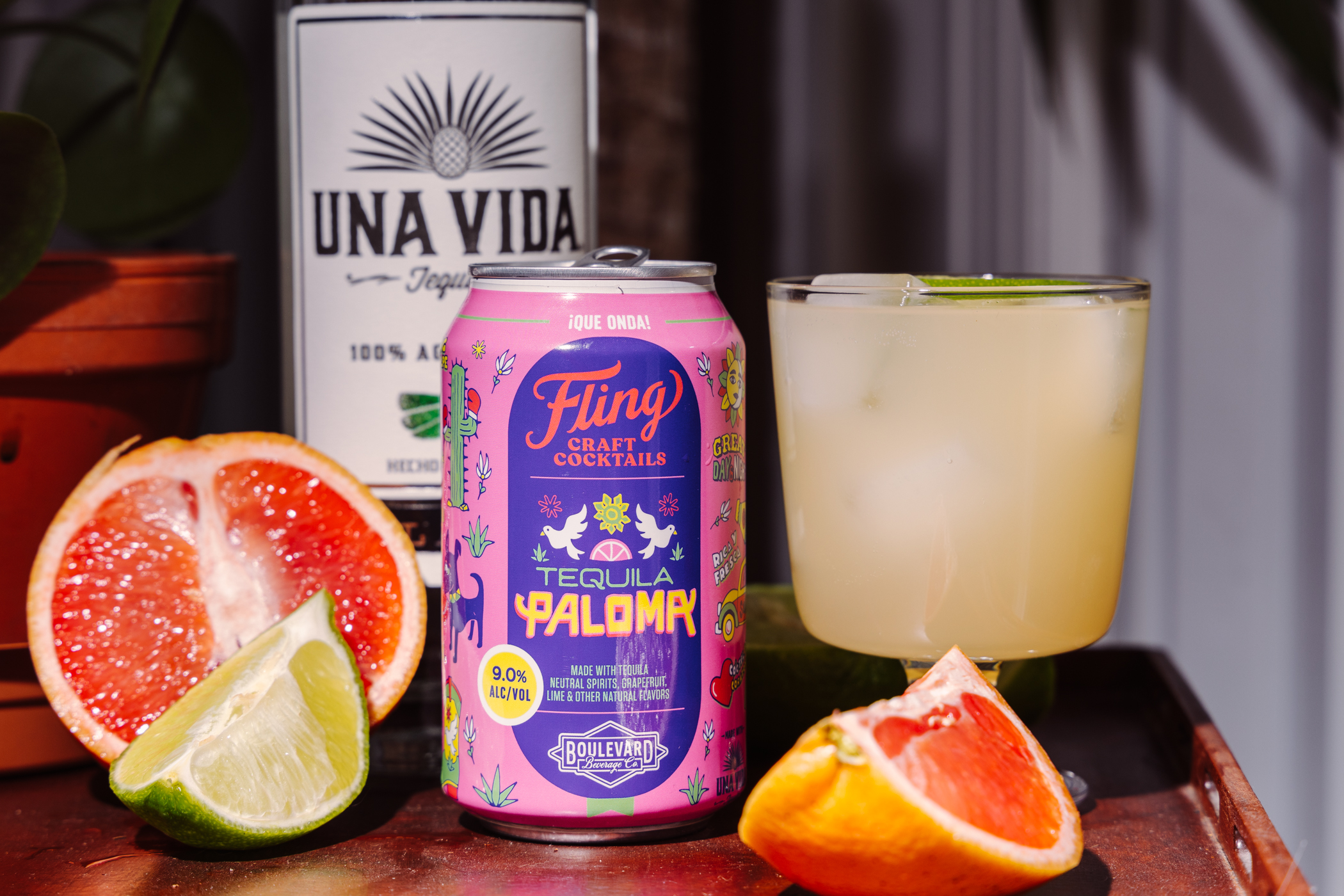