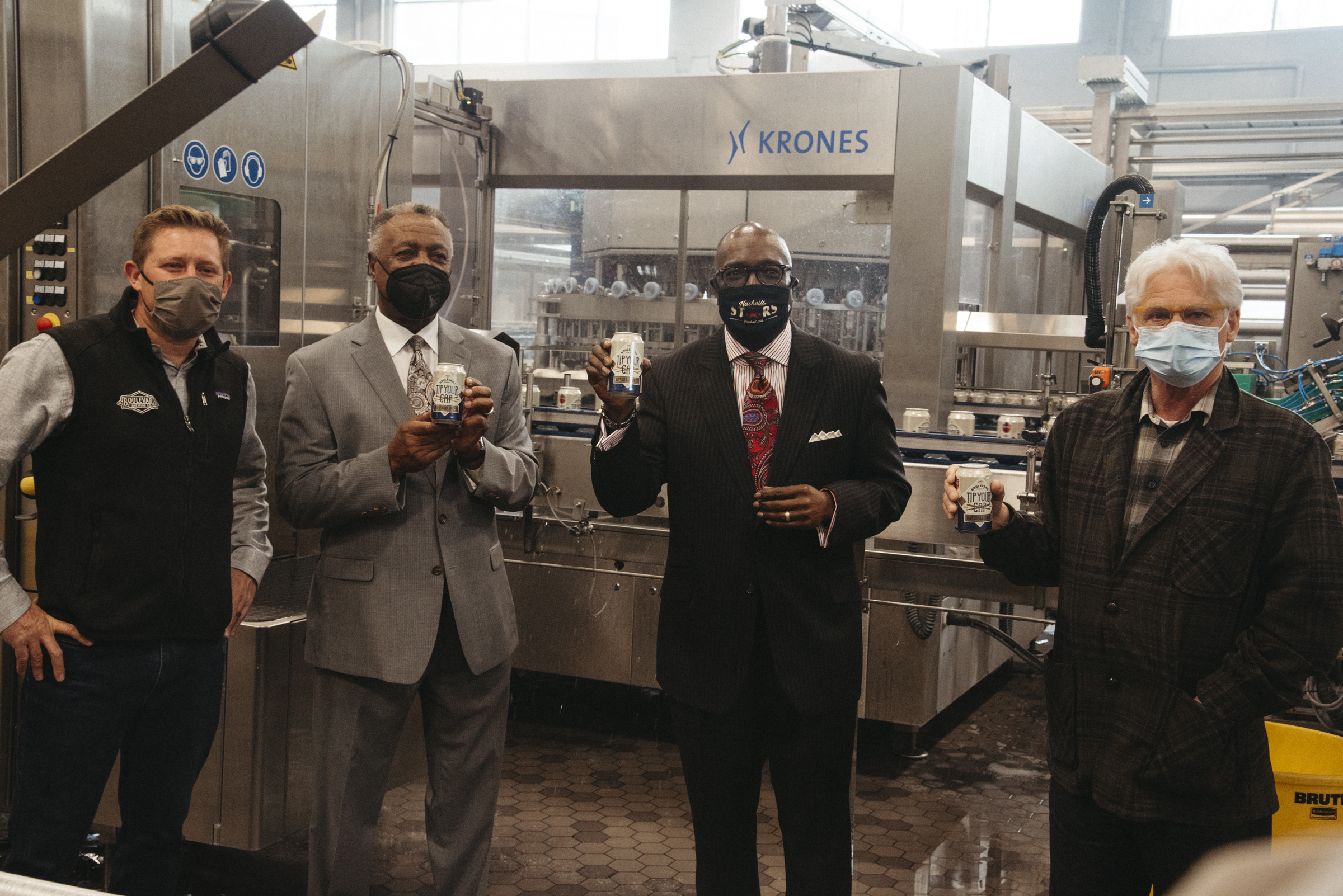 Boulevard Brewing Company is stepping up to the plate with the launch of Tip Your Cap, a baseball beer created to celebrate the centennial anniversary of the Negro Leagues.

“We’re honored to team up with the Negro Leagues Baseball Museum on this collaboration,” said Bobby Dykstra, vice president of sales at Boulevard parent company Duvel Moortgat USA. “The Negro Leagues play an important role in our nation’s history and the museum is a treasured attraction for the Kansas City community.”

A portion of the proceeds from the beer will be donated to the Negro Leagues Baseball Museum to support its mission of preserving and celebrating the rich history of African American baseball and its role in the social advancement of our nation. “We’re thrilled to be able to support the museum while commemorating the 100th anniversary of the Negro Leagues,” said Dykstra.

At 4.6% ABV, the baseball style beer pairs perfectly with peanuts, Cracker Jacks, hot dogs, home runs and extra innings. The beer will be available on tap and in cans May through August 2021. Tip Your Cap will be available for purchase throughout the country anywhere that Boulevard is sold. 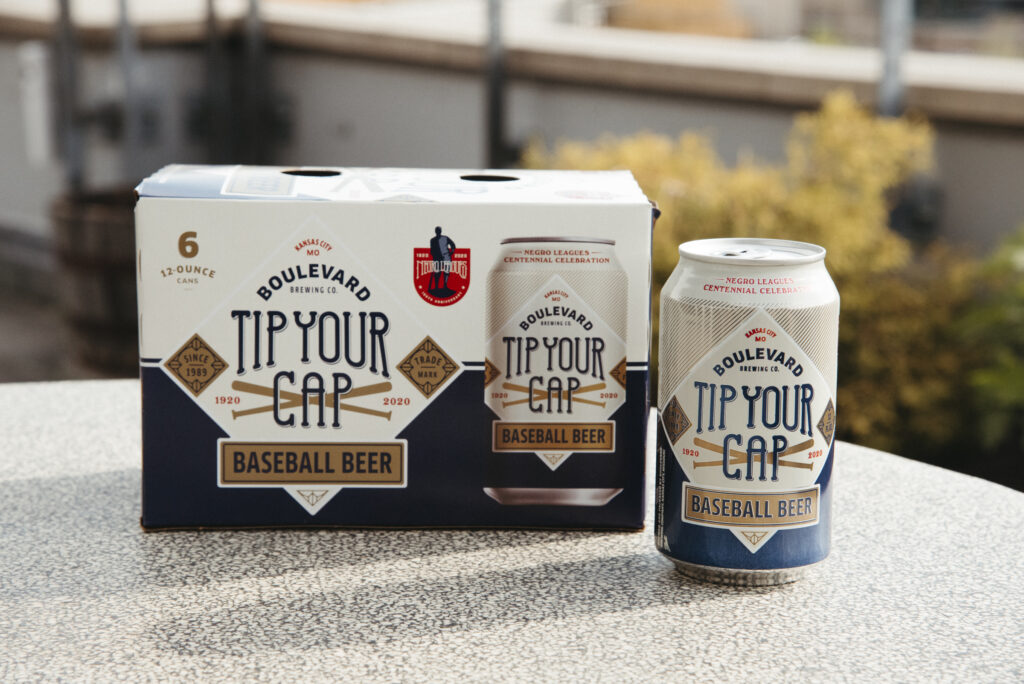 Boulevard Brewing Company is the largest specialty brewer in the Midwest. Their beers are available in 45 states and 11 countries. Learn more at boulevard.com, or find them on social at facebook.com/Boulevard, twitter.com/Boulevard_Beer and instagram.com/Boulevard_Beer.

Established in a one-room office in 1990, the Negro Leagues Baseball Museum (NLBM) is a privately funded, not-for-profit organization dedicated to preserving and celebrating the rich history of African American baseball and its profound impact on the social advancement of America. In 2006, the United States Congress designated the NLBM as “America’s National Negro Leagues Baseball Museum.” Please join our efforts to ensure that the legacy of the Negro Leagues plays on to inspire future generations! For more information, please visit our website www.nlbm.com.