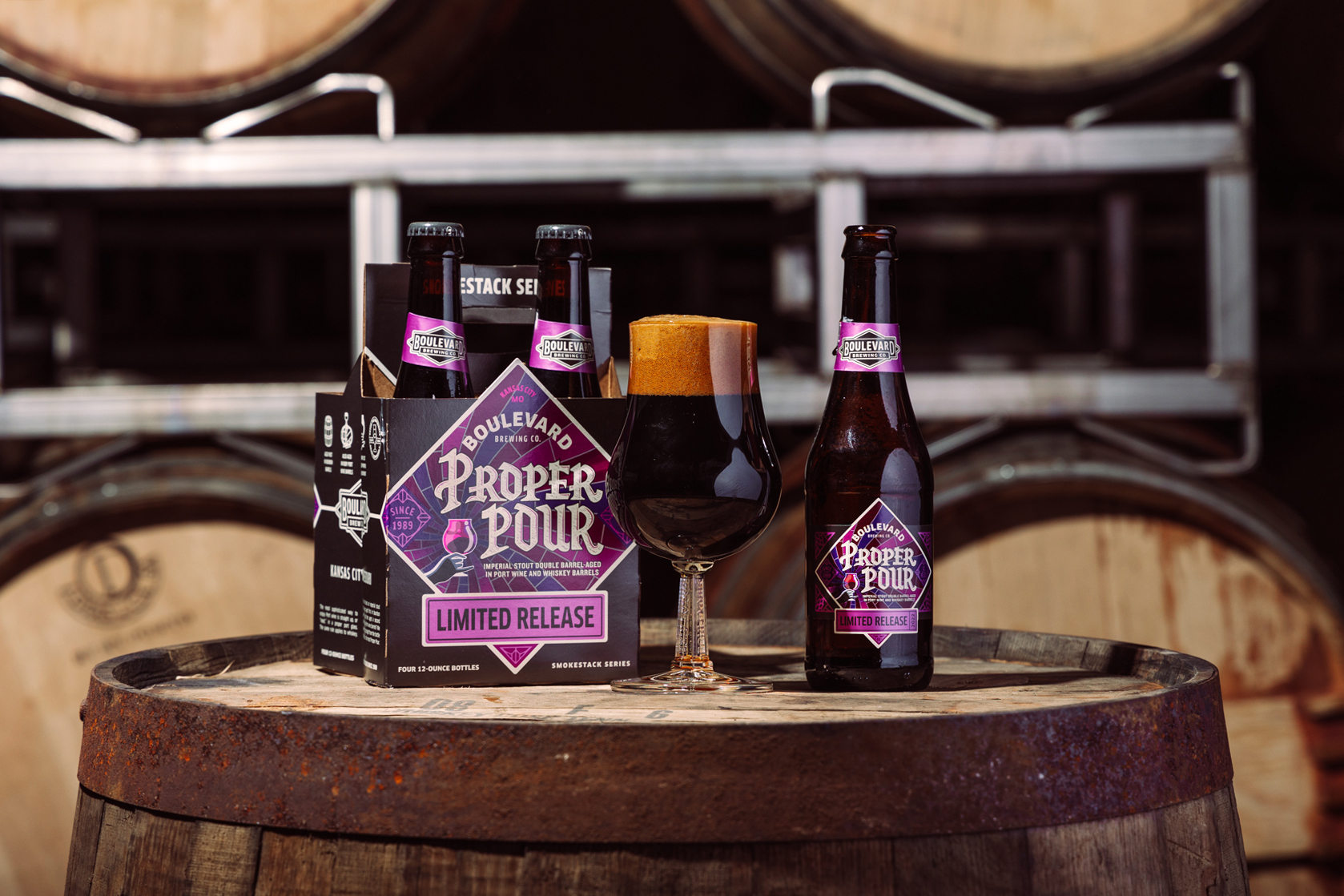 The most sophisticated way to enjoy Ruby Port wine is straight up, or “neat” in a proper port glass. The same rule applies to whiskey. But what about an imperial stout that was first aged in whiskey barrels for 6 months, then transferred into port barrels for another 6 months? We believe that straight from the bottle and into a glass is the most Proper Pour. 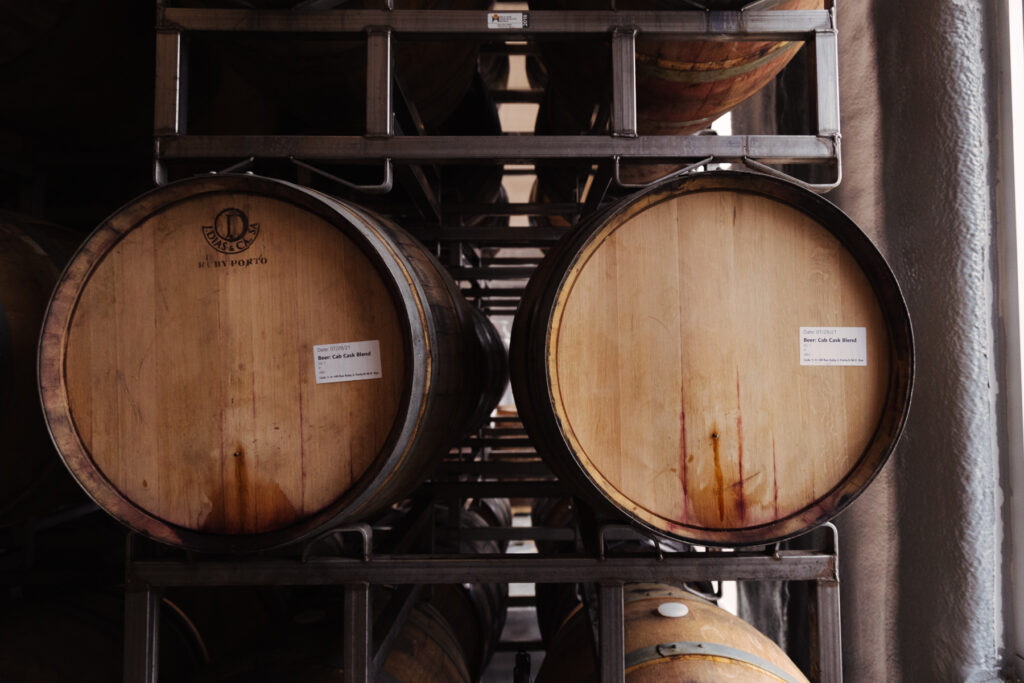 OK SO GIVE ME THE DETAILS.

Our brewers are a finicky lot. Quinn Reeder, our lead barrel aging brewer, had this to say about Proper Pour- “I would say this beer came out a lot better than we were expecting, and we were expecting quite a bit.”

Proper Pour spent 6 months in Ruby Port barrels that had been used at a distillery to age rye whiskey for 3 months. Because Ruby Port is a full-bodied, super sweet dessert wine, the rye that was finished in the port barrels isn’t super prevalent in the final beer, and that’s what the brewers were counting on.

During an interview with State Your Line podcast back in January, Quinn had this to say about Proper Pour,  “This is a really fun beer because unlike many big imperial stouts, the port adds a little acidity that hits the palate first, followed by the rich, round sweet malt. The double barrel aging and the port gives this beer a lot of layers of flavor.” 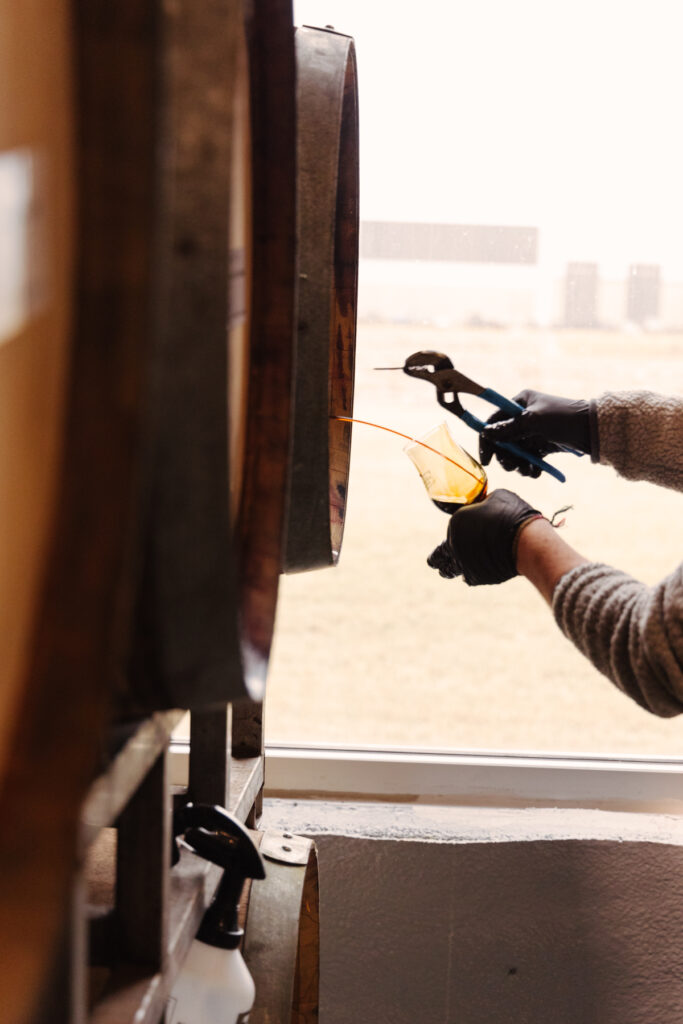 Proper Pour will be available for a very limited time, and remember when drinking this big beautiful beer, Pinky Out.

Balance: Malt/barrel but the real hero is the depth provided by the Ruby Port

Pair with a GRILLED STEAK, BERRY PIE, or CREME BRULEE, and have a delicious time.

Available in 4-packs of 12oz bottles and on draft, Proper Pour will begin hitting shelves and taps in the KC area in March with other areas to follow. Once it’s out in the world, our boulevard.com/finder can help you track it down. 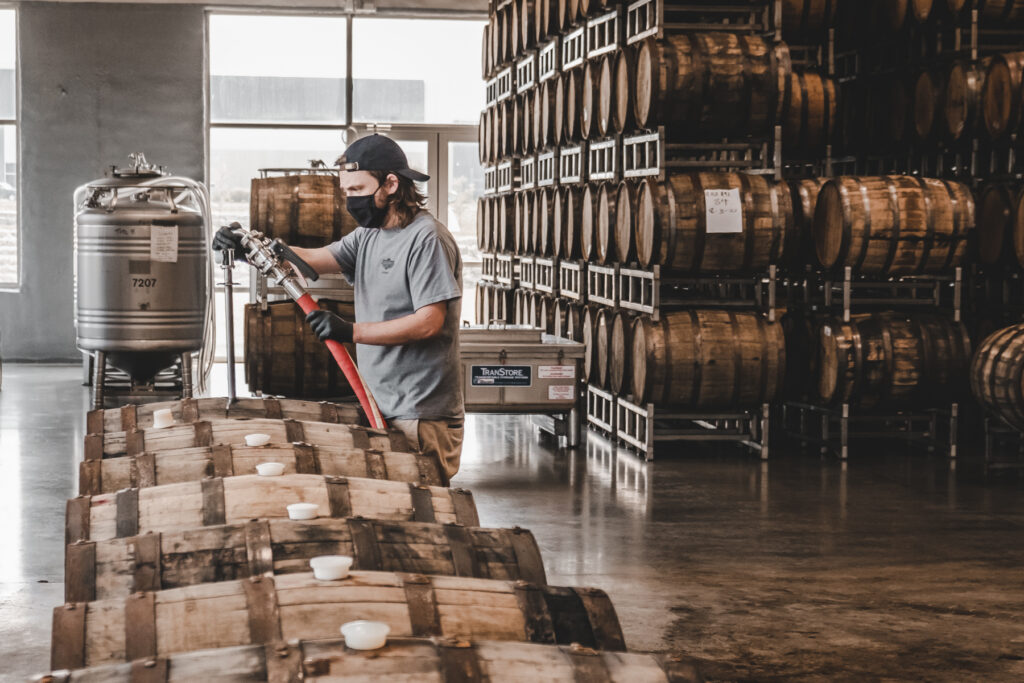