Never Give An Inch

On December 4, 2020, we said goodbye to coworker, friend and Boulevard family member Brady Smith who passed away after a valiant battle with lymphoma. Brady’s departure has left a hole, a space in our lives that will not easily be filled. Through tears, and sometimes laughter, we have shared amongst ourselves all of the ways in which Brady impacted our own lives, and the lives of those around us. 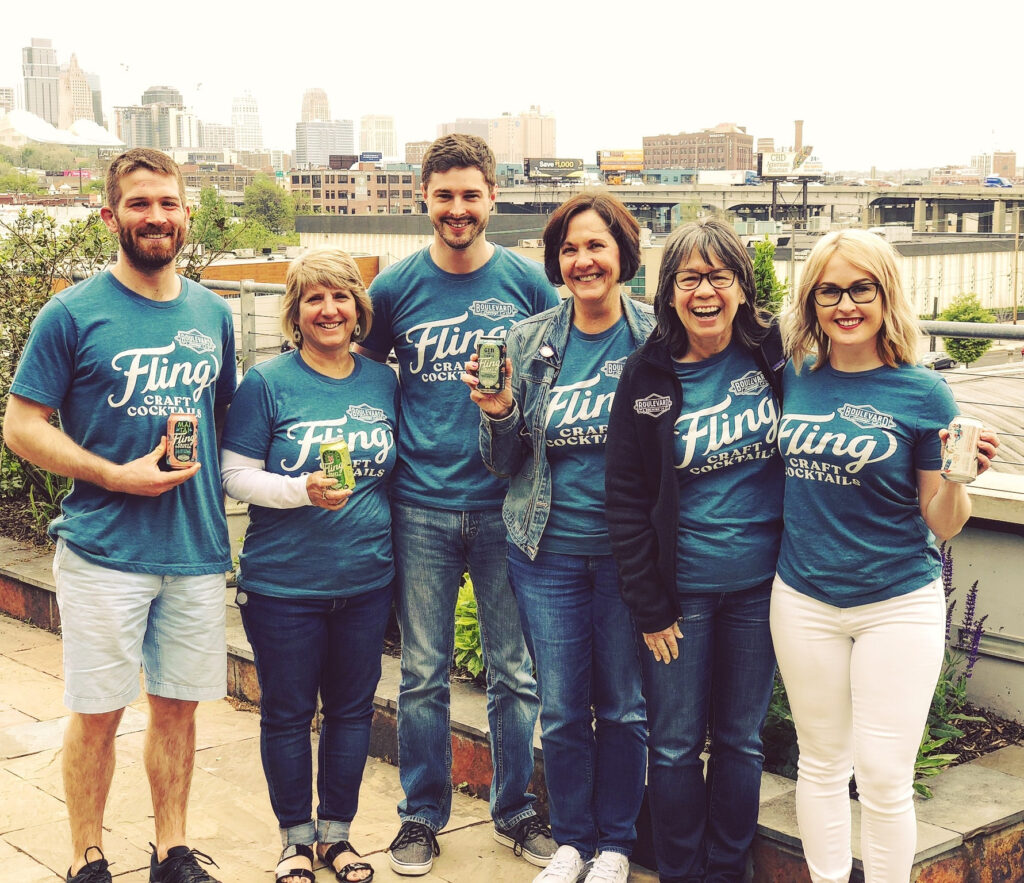 Brady joined the Boulevard family in 2017 and quickly touched the lives of his coworkers with his wide and varied passions. His friends and colleagues have described him as an old soul, mature beyond his 30 years, who carried in his head an encyclopedia of songs spanning many generations. His office mates often marveled at his cooking skills, and secretly wished that he would make them lunch every day.

One Boulevardian was caught off guard the day that Brady showed up to the office with a black eye and bruises, only to learn  that he was an avid Brazilian Jiu-Jitsu sportsman, always working to perfect his craft with poise and practice. He was an accomplished wrestler in school and as an adult, sharing his love for the sport by volunteering to referee middle school and high school students.

Lead brewer of our barrel program, Ryan McNeive, was a longtime friend. They grew up in the same area of Topeka, Kansas, graduated from the same high school, went to the same university, and worked together in the brewing community for many years. Brady and Ryan started at Tallgrass Brewing before finding themselves together again at Boulevard. “He was definitely one of the nicest guys I’ve ever met in my life, and this beer is a small way of saying thank you.” 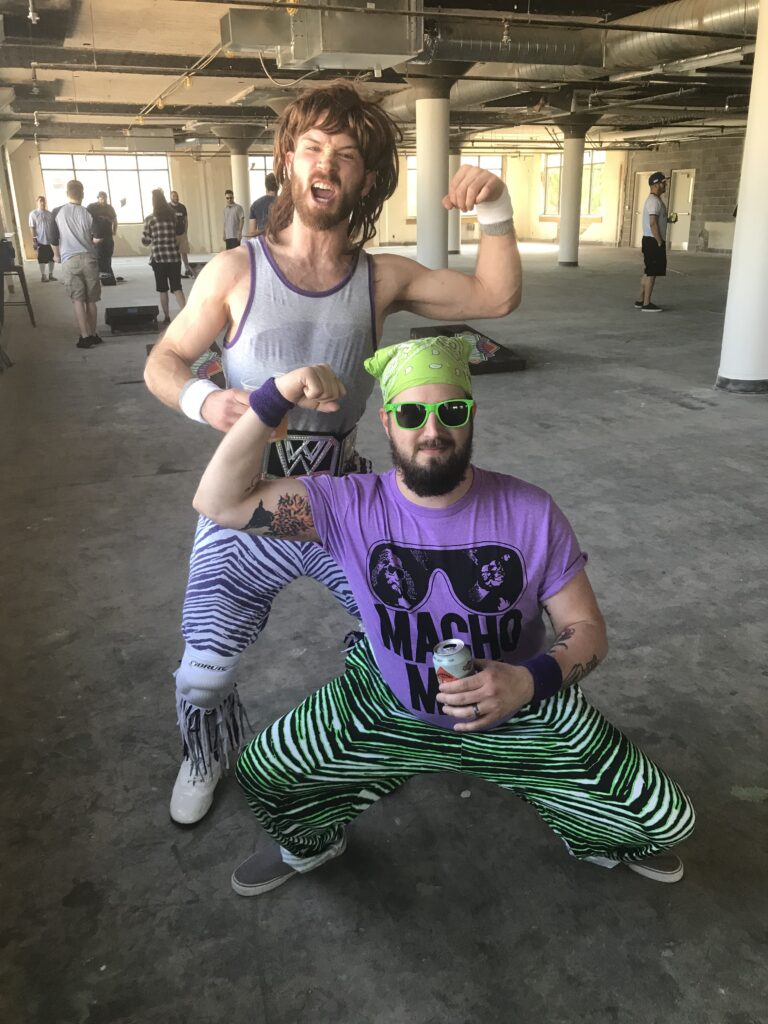 Ryan and the brewing team wanted to use a revered Boulevard recipe, and ultimately decided on Tank 7 as the base for Brady’s beer. “He was a fan of hoppy beers, so we decided to take a brewery favorite and double dry hop it with some of our favorites, blending the fruit and citrus flavors and aromas of the hops with the fruit notes from the Belgian yeast.” Like all of us, Ryan is looking forward to raising a glass of this double dry-hopped Tank 7 in Brady’s honor.

“Never Give an Inch” was Brady’s rallying cry. A gentle man—but a fierce fighter—he lived a life of love, laughter, and purpose. In his honor, 100% of the proceeds from this beer will go to non-profit groups promoting youth sports, sharing one of his passions. Join us in raising a glass to Brady, a good man, gone too soon.

Never Give an Inch will be available exclusively in the Boulevard Tours & Rec Center and through Curbside Pickup. Online and in-person sales will begin on Monday, January 18. $14.99 per 750ml bottle. Limited bottle pours will be available in the Beer Hall. Due to the charitable nature of this special release, there will be no limit on bottle purchases. 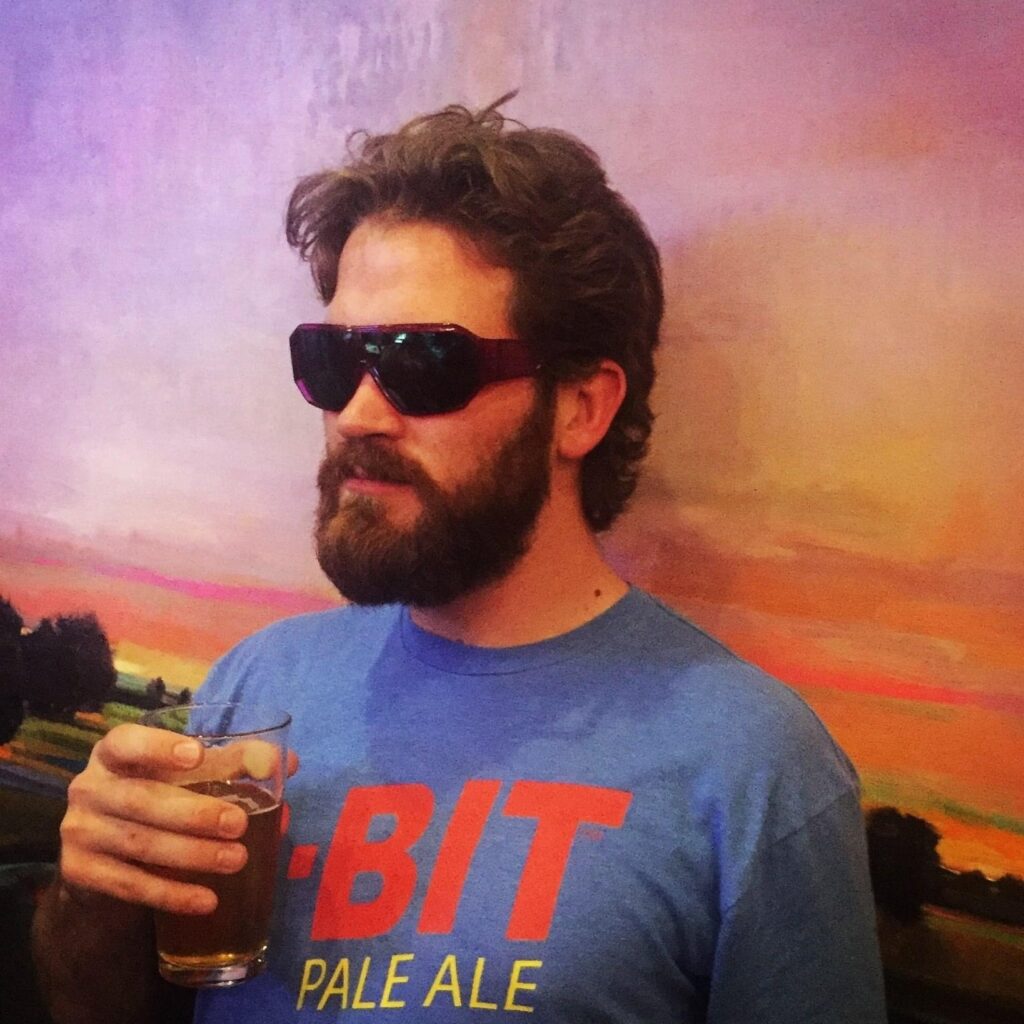 By the waterside I will rest my bones

To rock my soul