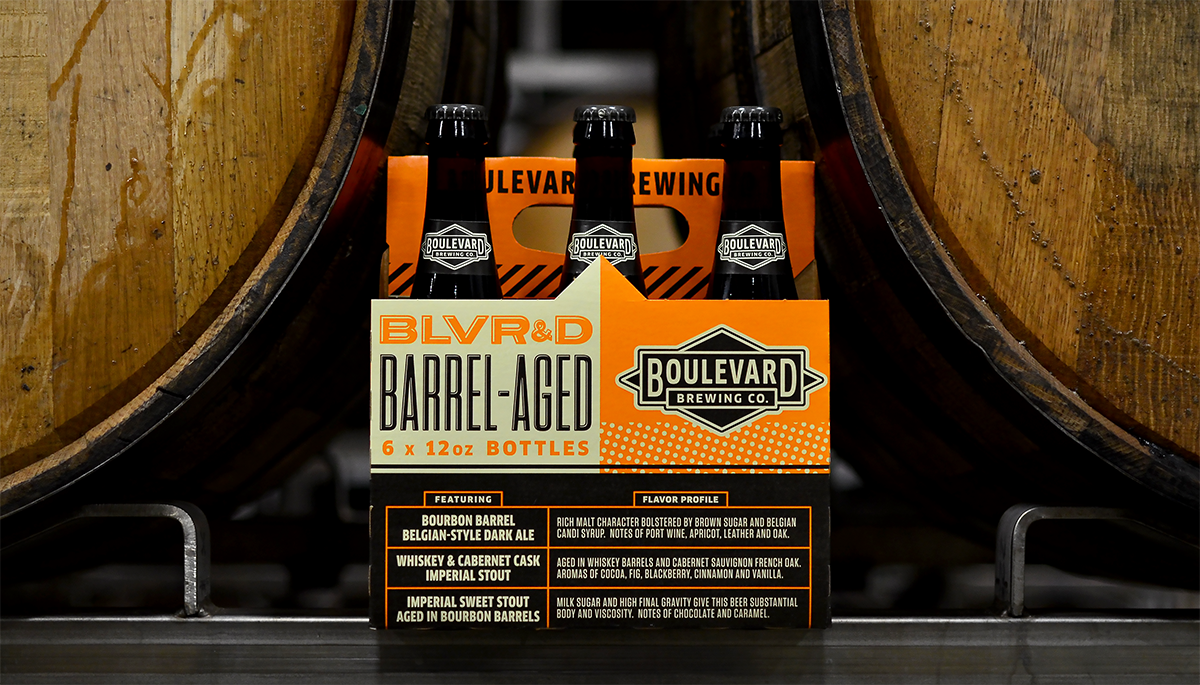 Tell us about these three beers. How would you describe the taste? What is special about them?

I drink red wine more than beer some weeks, and I’ve always loved the way imperial stouts, cabernet casks and bourbon casks blend together. Ever since we did our Cabernet Cask release a few years back I’ve been wanting to take another stab at this style. The finished beer is a blend of two different imperial stout recipes aged in an arrangement of rye finished cabernet, French oak cabernet, bourbon and barrels once containing both cabernet and bourbon. I was able to get a lot of great oak barrels from some Napa California wine producers for the blend, and there are a lot of tannins in this beer from all of the different casks.

This was a blend of two different imperial stout recipes aged in a arrangement of rye finished cabernet, French oak cabernet, bourbon, twice barreled cabernet bourbon casks.  There is a lot of tannins in this beer from all the different oak casks.  The blend of the 2 stout recipes gives us more chocolate and cocoa flavors, with the base beer plato being higher than Whiskey Barrel Stout, making it ideal for barrel-aging.

We tried to clone my favorite beer, Rochefort 10, and then obviously barrel-age it. So it is really just an homage to my favorite brewery. The beer derives a lot of dark fruit flavors from the yeast with barrel flavors and tannins giving it more depth and complexity.

We added some different malts and lactose sugar to an imperial stout base to make a really sweet imperial stout that was like drinking a pastry stout without adding any adjuncts after barrel-aging. It has a lot of different chocolate flavors as well as a small amount of licorice. This is different than Whiskey Barrel Stout, but similar to our release Good L’Oven we did earlier this year, which lent itself well to barrel-aging and was my favorite Brewhouse One release so far.

Any new processes or ingredients that stray from our usual process? Interesting barrels? New recipes?

I’ve been working with a broker to get freshly dumped barrels from my favorite distiller, just for us. I don’t know really anyone else getting full truckloads from this brand (which we can't reference by name because of broker agreements, sorry!). We were able to age this whole project in these barrels, giving each beer a great taste, and the barrels are high quality with big, bold tannins. Great barrel-aged beer needs to be aged in great barrels; it seems simple, but it takes a lot of time sourcing barrels and coordinating with distilleries in getting large amounts of fresh barrels.