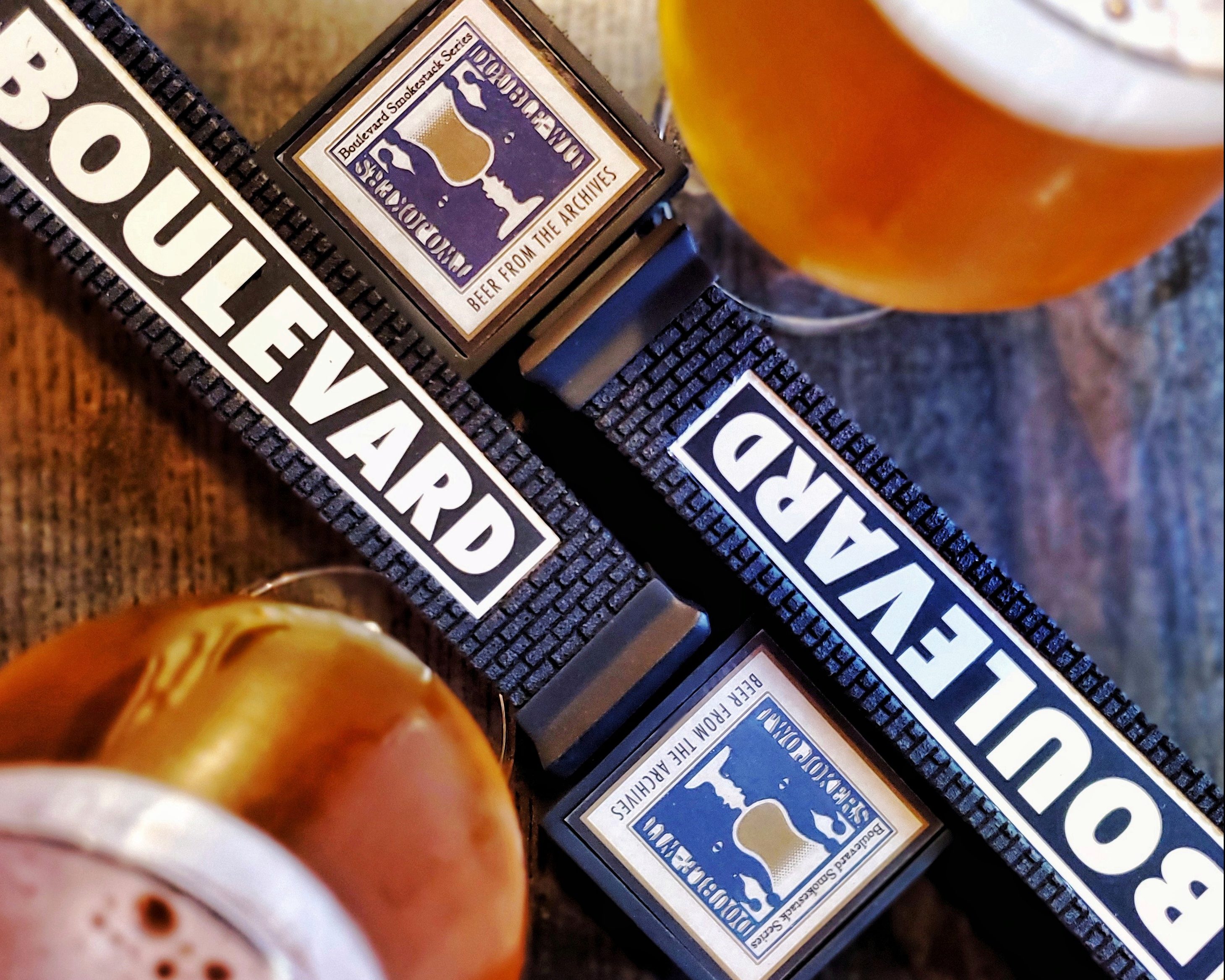 Later this year, we'll celebrate the 30th anniversary of Boulevard Founder John McDonald delivering the very first keg of Pale Ale to Ponak's Mexican Kitchen on November 17th, but we want the celebration to last all year. One of the ways we're starting the party early is by rereleasing three retired fan favorite recipes. We started with Boss Tom's Golden Bock in March, kept things rolling with the return of Grainstorm Black Rye IPA in May and now we're excited to announce that Two Jokers Double Wit returns starting on July 29th! In order to keep our normal production moving smoothly, each beer will be a draft-only release exclusively in the Greater Kansas City Area and Lawrence, but we will offer crowlers to go in the Tours & Rec Center Beer Hall.

They say there are two sides to every story and that’s certainly true of Two Jokers Double-Wit. On the one hand, it’s a revival of the classic Belgian witbier with lactic fermentation providing a crisp, refreshing tartness. On the other hand, it’s a modern, uniquely American take on the style: big, flavorful and spiced with coriander, orange peel, cardamom, Szechuan peppercorn and lavender.

Our first-ever sour release, we learned about brewhouse souring while balancing a complex spice blend. The first test batches brought to mind cheap purple hair conditioner – turns out a little bit of lavender goes a LONG way. Once dialed in, the recipe resulted in a unique, amazingly delicious beer, one of the first of its style.

Two Jokers Double-Wit will begin showing up on draft walls exclusively in the Greater Kansas City Area, Lawrence, Kansas, and our Beer Hall starting on Monday, July 29th. Please note that we do not have access to our distributors' delivery schedules and will be unable to confirm when Two Jokers is on tap near you.