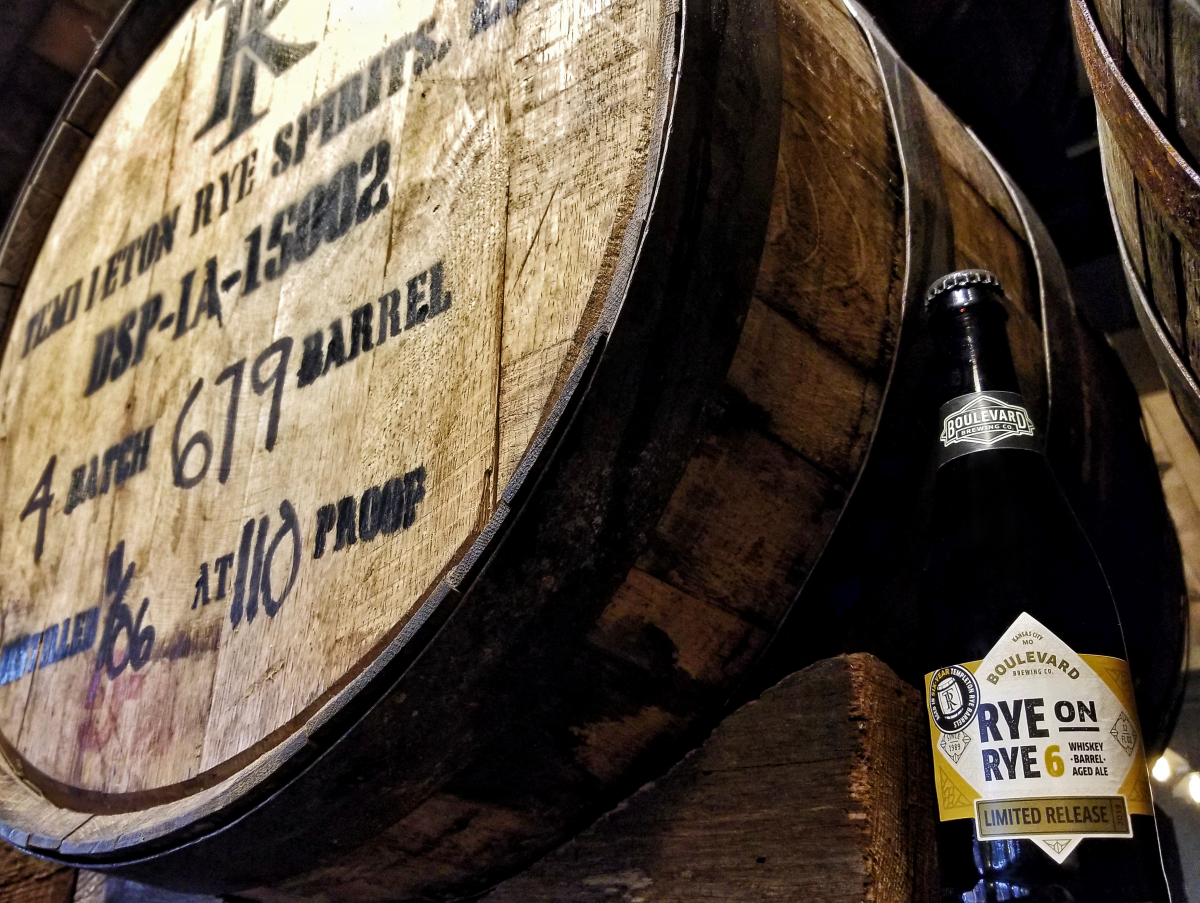 The origin of Rye on Rye can be traced back to 2009 when we had the opportunity to add freshly emptied Templeton Rye casks to our barrel collection. At the time we agreed to purchase the barrels, we didn’t have a beer in mind, but Brewmaster Steven Pauwels and our brewing and quality teams quickly decided it would be interesting (and ultimately crazy delicious) to explore what would happen to a giant, tawny rye beer if we aged it in wet rye whiskey barrels following primary fermentation.

The 2019 release, Rye on Rye 6, is extra special - thanks to some fantastic barrels from our friends in Iowa. Templeton Rye is typically barrel-aged for at least four years. Occasionally, however, a special batch is allowed to slumber for two more. To our great good fortune, a truckload of those six-year barrels found their way to us. This tawny celebration of spicy rye malt and rye whiskey delivers notes of vanilla and charred oak with a delightful, boozy sweetness.

Aging
10 months in freshly emptied Templeton Rye 6 barrels
Unlike previous batches of Rye on Rye, Rye on Rye 6 is 100% barrel-aged.

Rye on Rye 6 will be available in four-packs of 12oz bottles and on draft and will debut starting in the Greater Kansas City Area on March 4th with other regions to follow in the coming weeks. Expect to find Rye on Rye 6 in locations that typically see Smokestack Series Limited Release and seasonal beers like Plaid Habit, Chocolate Ale and Love Child blends. Please note that we do not have access to our distributors’ delivery schedules and will be unable to confirm when Rye on Rye 6 is available near you.