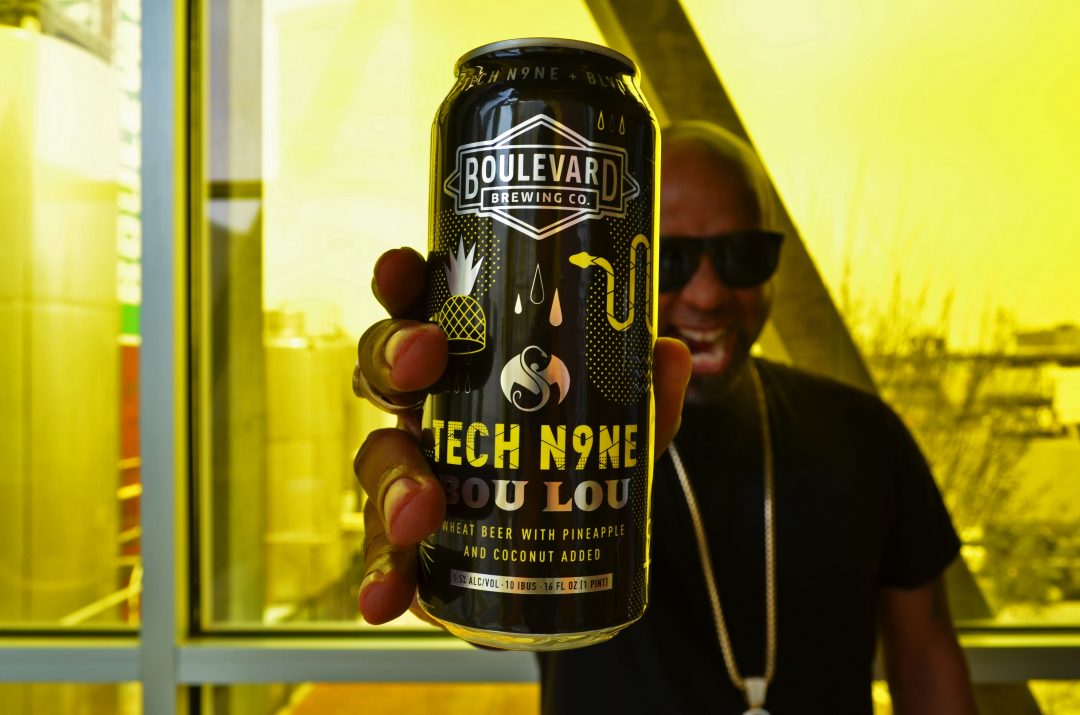 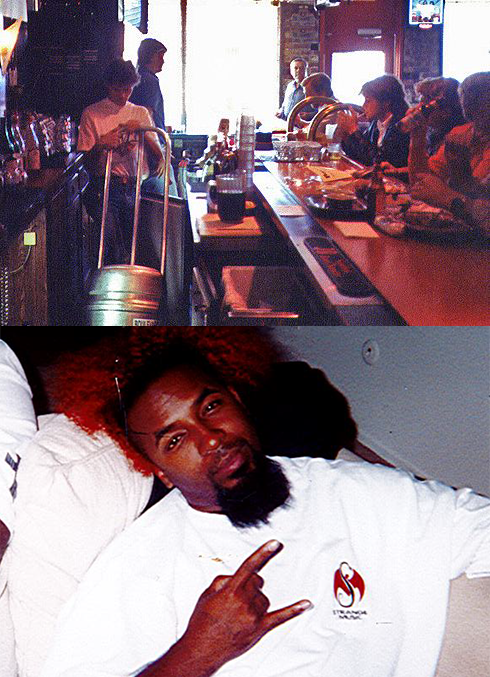 It was 1989 when John McDonald delivered his first Boulevard Brewing Company keg and saw his vision of a Kansas City-based brewery finally coming to fruition. Around the same time, a young Kansas City hip-hop artist named Tech N9ne would kickstart his music career and watch his own dreams start to take flight. Unbeknownst to either of them, these two entrepreneurial strangers would embark on similar paths of growth that would ultimately lead to something wonderful.

A decade later, Boulevard underwent its first major expansion, adding fermentation capacity to meet increasing demand. Shortly thereafter, in an effort to expand and have better control over his own budding empire, Tech joined forces with business partner Travis O'Guin to establish Strange Music, an independent record label still based in the Kansas City metro today. 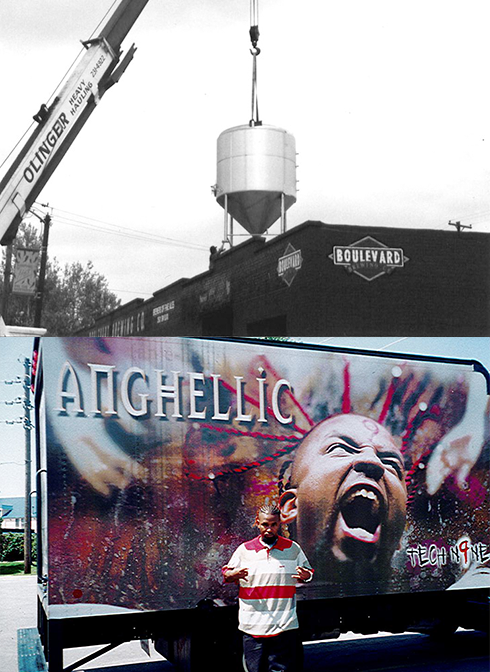 From 2006-2009, Tech would grow his overall album sales to exceed the one million mark, and release the single‘Caribou Lou’, which would ultimately go Platinum and become his best-selling record to date. All the while, Boulevard underwent another major expansion, growing brewing capacity to 600,000 barrels/year, launching the Smokestack Series, then introducing Tank 7, which would go on to become America’s #1 selling saison and arguably the brewery’s most well-known beer.

Albums and bottles continued to fly off shelves. Tech found himself landing on the pages of Forbes more than once, noted as hip-hop’s secret mogul and one of hip-hop’s cash kings. Boulevard grew to be the Midwest’s largest specialty brewer, landed on USA Today’s Top 15 Craft Breweries list, brought home a slew of beer competition medals, and continued to expand their state-of-the-art production facility while enhancing the visitor experience with the opening of a new Tours & Rec Center in 2016. Both grew, more so than ever expected, and established themselves not just as a rapper and a brewery, but as institutions. First, here at home in KC. Then regionally, nationally, and now, both names are recognized globally. 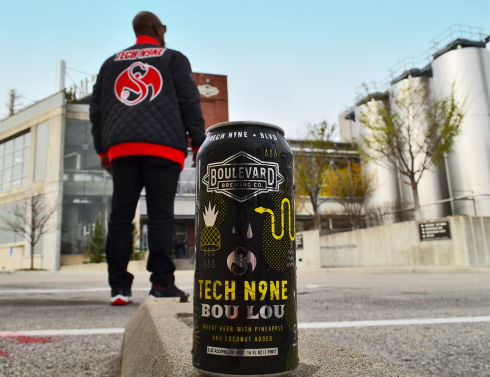 Through it all, collaborative efforts have been an important piece of both Tech N9ne and Boulevard's respective histories. Through his studio albums and a series of collaboration-specific albums, Tech has connected with both local and notable national artists like Eminem and Kendrick Lamar, and dabbled in a variety of musical genres outside hip-hop, finding creative like-mindedness in artists like Excision and Corey Taylor.  Meanwhile, Boulevard was linking up with both smaller local and regional breweries, plus accomplished brewers across the globe, going so far as to create a dedicated series of collaboration beers. Even reaching beyond the beer world, connections were made with chocolatiers, coffee roasters, distilleries, and a first-of-its-kind partnership was inked with the Kansas City Royals. And now, Tech N9ne and Boulevard join forces in an alliance that seemed destined to happen for the past three decades.

A merging of independent hip-hop, craft brewing and Kansas City success stories, Tech N9ne and Boulevard Brewing Company finally unite for a one-of-a-kind collaboration. Bou Lou isn’t just a beer. It’s an homage to an anthem. It’s a party starter. It’s a dedication to a city and a shared hometown that stood behind us and helped us get to where we are today. Bou Lou is for you, Kansas City. And you, Technicians. And you, beer geeks. Let’s raise a can and get it crackin. 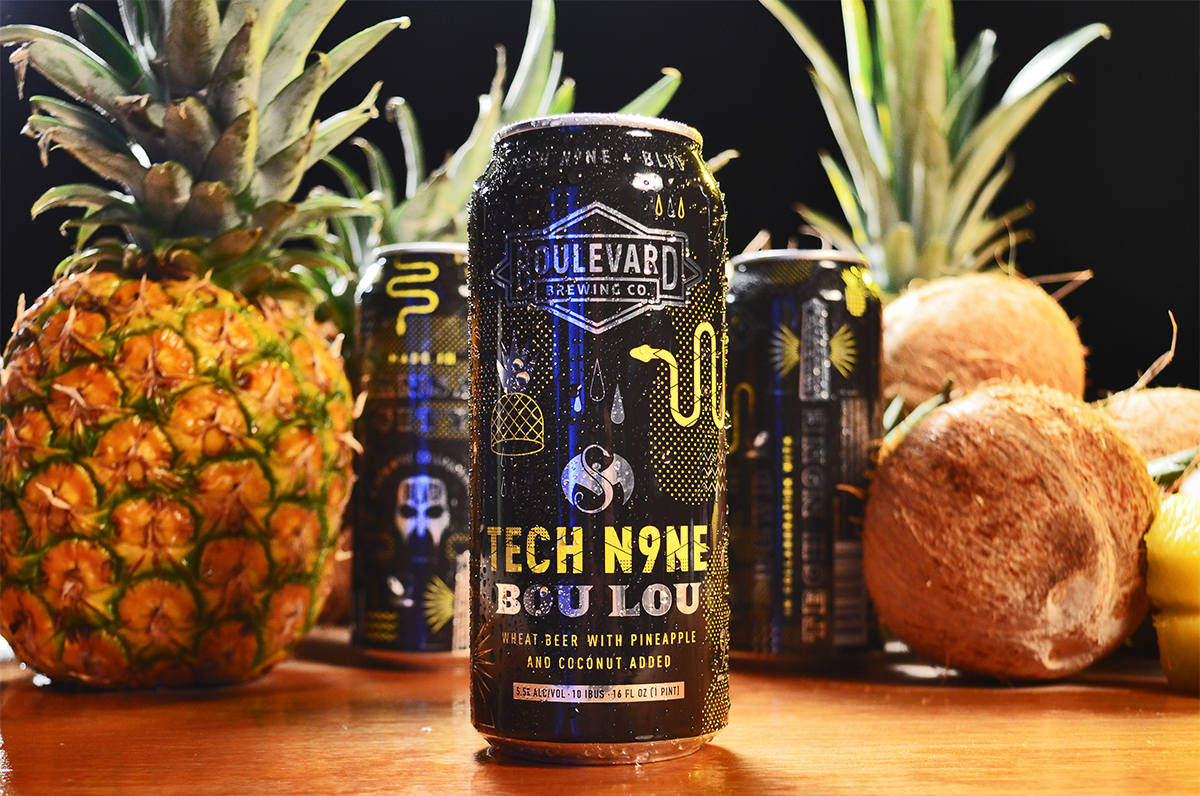 Drawing inspiration from the ingredients and flavors that Tech melded in his original cocktail invention, Bou Lou starts with a wheat beer base that’s enhanced by additions of juicy pineapple and tropical coconut. At 5.5% ABV and bursting with fruit flavor, these 16oz cans are ready to be enjoyed at a show, a party, or wherever you need a refreshing beer that reps KC to the fullest.