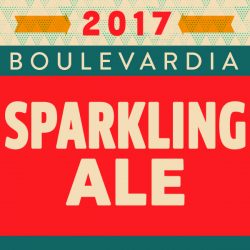 In the months leading up to Boulevardia 2014, we recognized that a festival bearing our name wouldn’t be complete without an official beer to call its own. With this in mind, we created Boulevardia Celebration Sour, a tart, refreshing session sour featuring fresh citrus and black pepper notes from the use of Pacific Jade hops and a brief rest on virgin oak. In 2015, we worked with Cory King, the owner and brewer of Side Project Brewing in St. Louis, to create Show-Me Sour, our play on a beer version of a whiskey sour. In 2016, we invited all Kansas City based Taps & Tastes Experience breweries in to brew Boulevardia Berliner Weisse, a refreshingly tart, low ABV wheat beer featuring bright fruity notes contributed by lemon, lime and orange peels.

In 2017, we knew we wanted to keep the local love vibe going, but we chose to expand our focus a bit and invite our friends from Piney River Brewing Company in Bucyrus, Missouri to brew the official beer of Boulevardia 2017. Ask anyone in the Midwest who they think are the nicest people (making some of the best beer) around and nearly everyone will call out Brian and Joleen Durham and the good people of Piney River Brewing Company. In just six years, they’ve established their 80-acre farm brewery in the Ozarks as a destination for craft beer lovers. 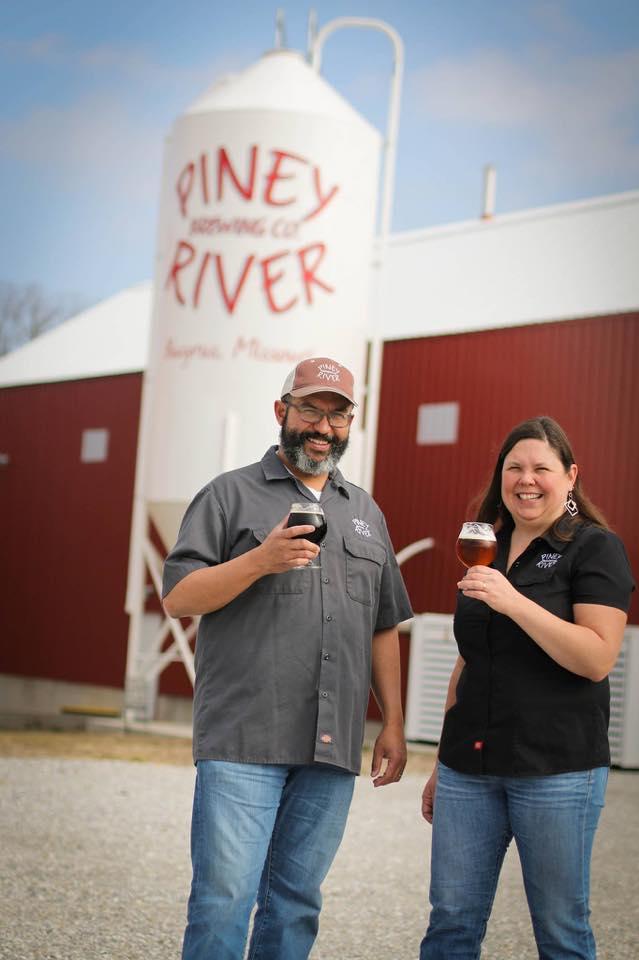 Working closely with Boulevard Brewing Supervisor Dan Chivetta, the Piney River crew and our brewers chose to brew their take on sparkling or cream ale. Inspired by the history of the Stockyards District and its connection to agriculture and honest, hard work; our collaboration team wanted to make a beer that spoke to the location of the festival while addressing a desire to brew an easy-drinking, thirst quenching beer appropriate for an outdoor festival in June. Originally brewed by smaller American ale brewers to compete with larger lager brewers, sparkling ales are historically brewed with six-row barley and flaked maize. Our iteration follows that tradition and includes Cluster and Galena hops for bitterness and flavor/aroma respectively.

Boulevardia Sparking Ale, at 5.1% ABV and 15 IBUs, will be available exclusively on draft throughout the Boulevardia festival grounds as well as in the sold-out Taps & Tastes Experience.